As of today, Orka supports Apple ARM-based nodes where you can run your CI/CD workflows. The nodes can be added to existing clusters.

Read more about the Beta and the current limitations.

Read more about VM Scheduling when creating a VM config or deploying a VM.

With Orka 2.0, it's possible to create a pool of nodes by tagging them. You can them route VM deployments to specific nodes in your cluster according to these tags. This allows you to require or prefer a VM to be deployed to any node marked with a certain tag.

Read more about node tagging and usage of tags when deploying a VM.

*If you deploy a VM on an Apple ARM-based node and try to login to your iCloud account you might receive an error 'The action could not be completed'. This is a limitation of the Apple Virtualization Framework. As a workaround, you can download the needed software via a web browser and install it manually. 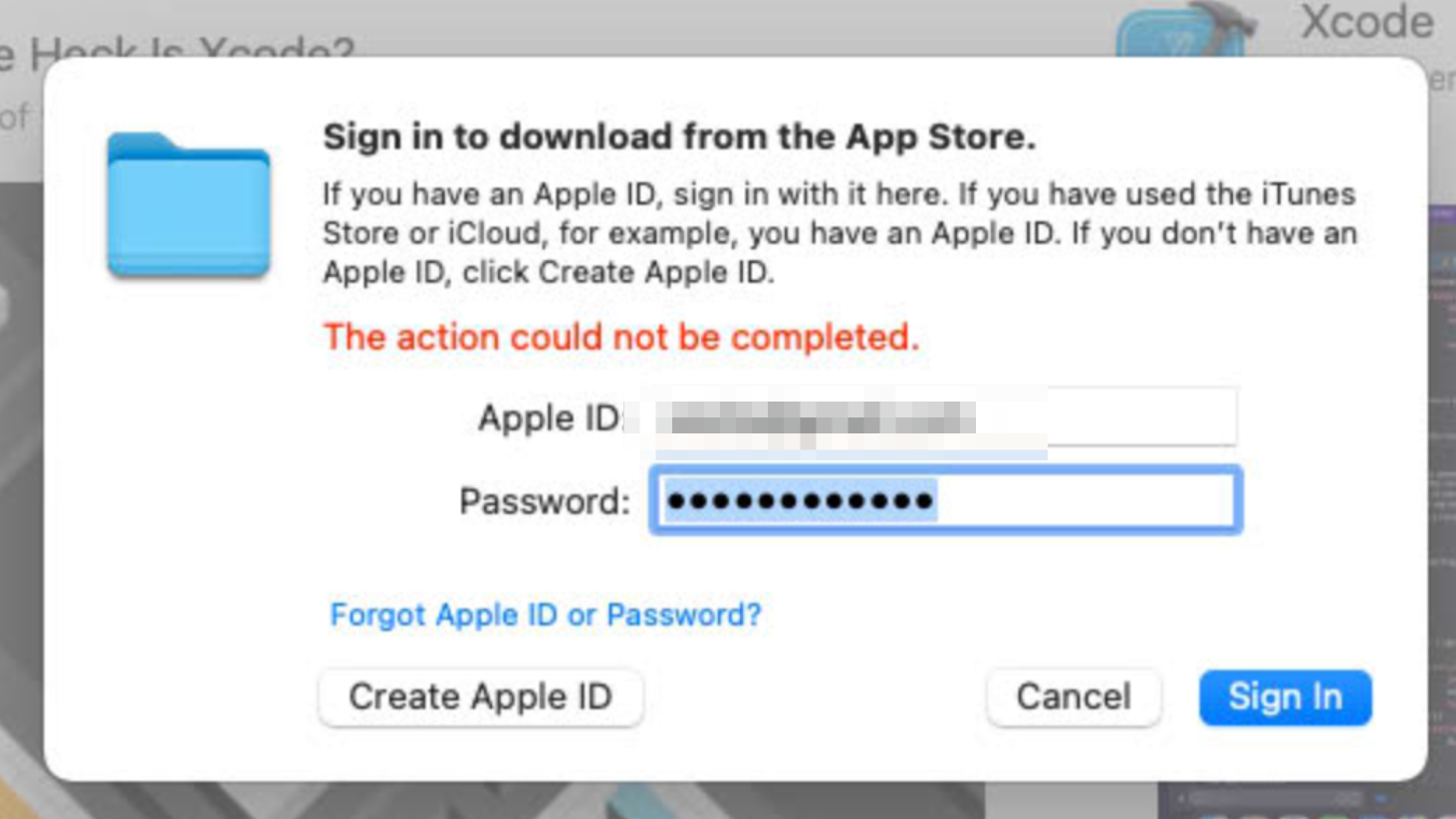