To optimize a base imagebase image - An existing disk image file stored in Orka and used exclusively for the creation of VM configurations. The actual storage for newly created VM configurations is based on a base image specified by the user. Base images remain unchanged over time and can be used again and again for the creation of VMs. for faster VM deployment and booting, you can perform a live commit. For basic commit and save operations, see Create or update a base image from a deployed VM.

Any new VMs deployed with that base image will boot into the state captured by the live commit.

You can overwrite live commits.

Any operation that overwrites or changes a base image might corrupt any VMs that use it. It will also affect all VM configurations that reference the image.

How to use live commit

You must specify the VM by ID. The VM must be deployed and non-scaled.

The base image must not be in use by VMs other than the specified VM. 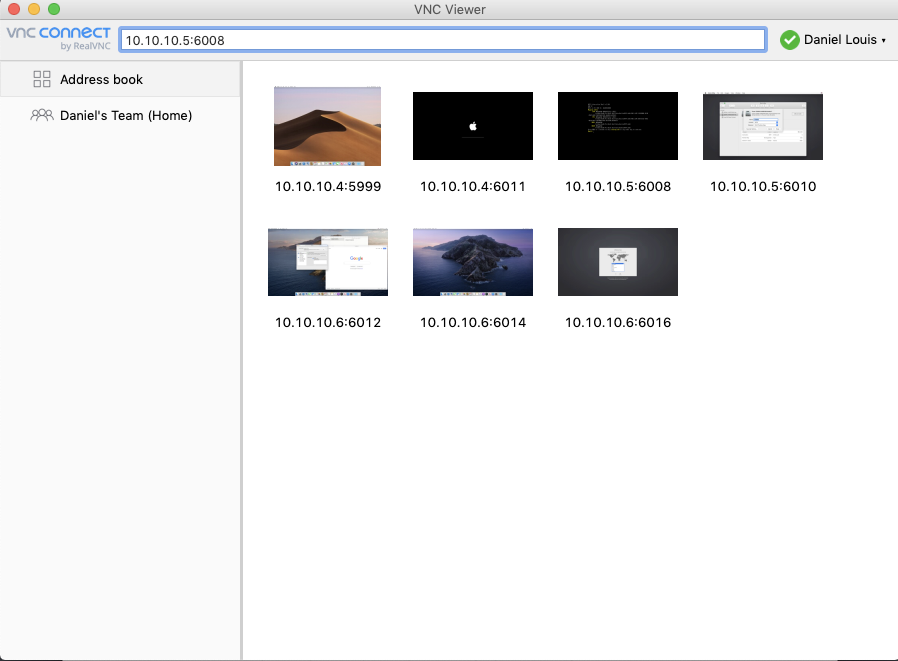 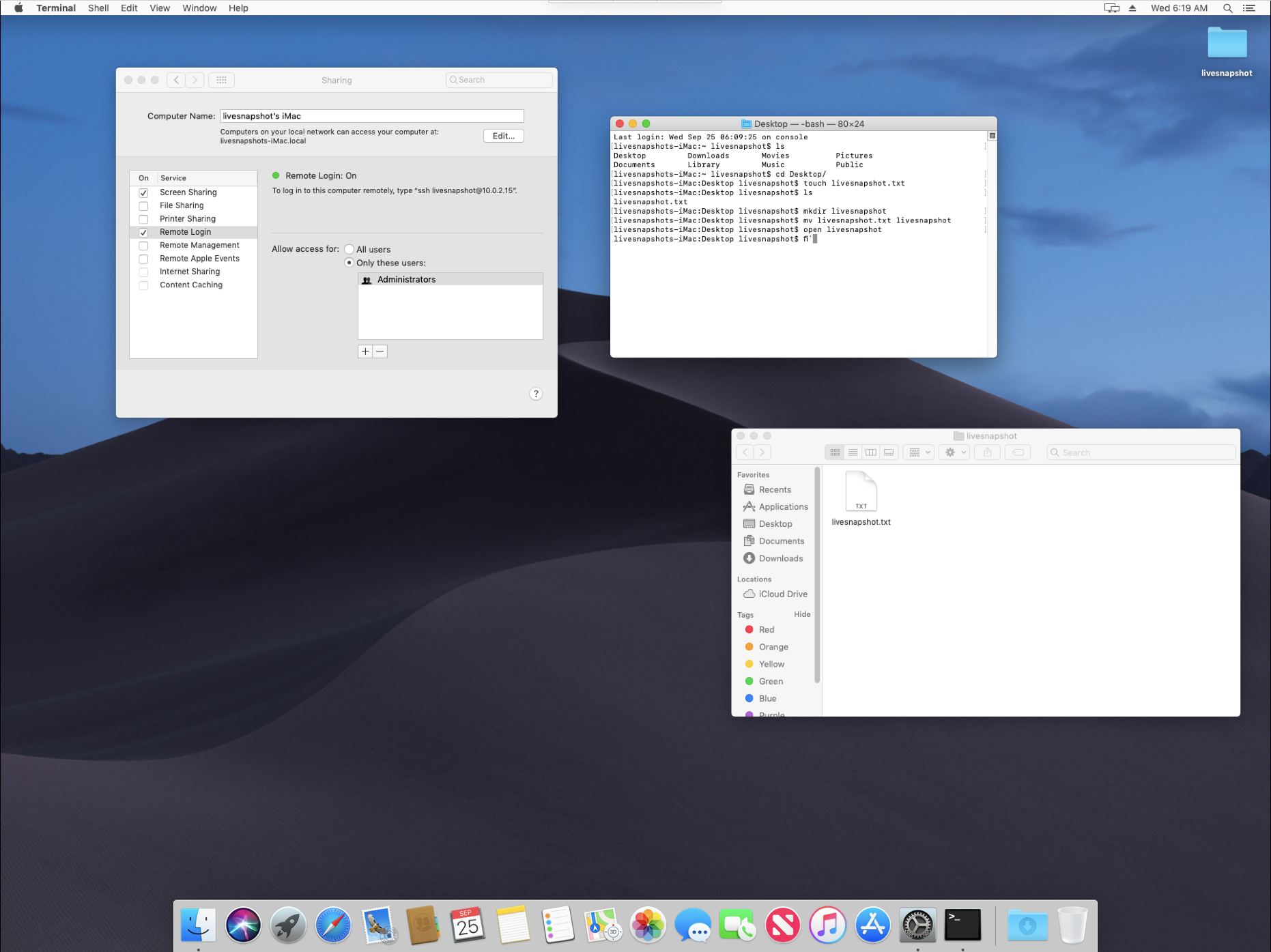 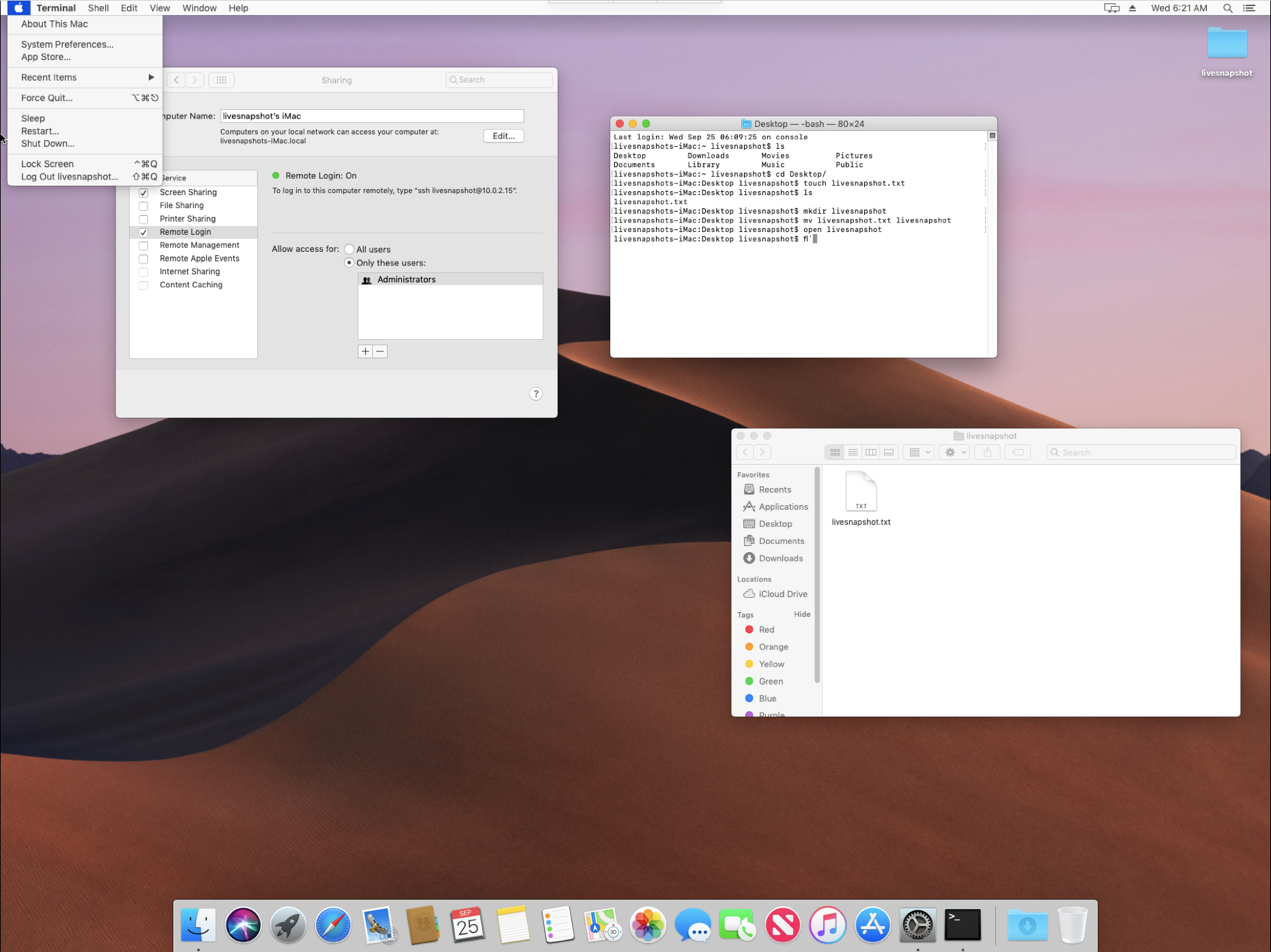 The new instance VM will boot from the same state as the VM you used for the live commit operation. 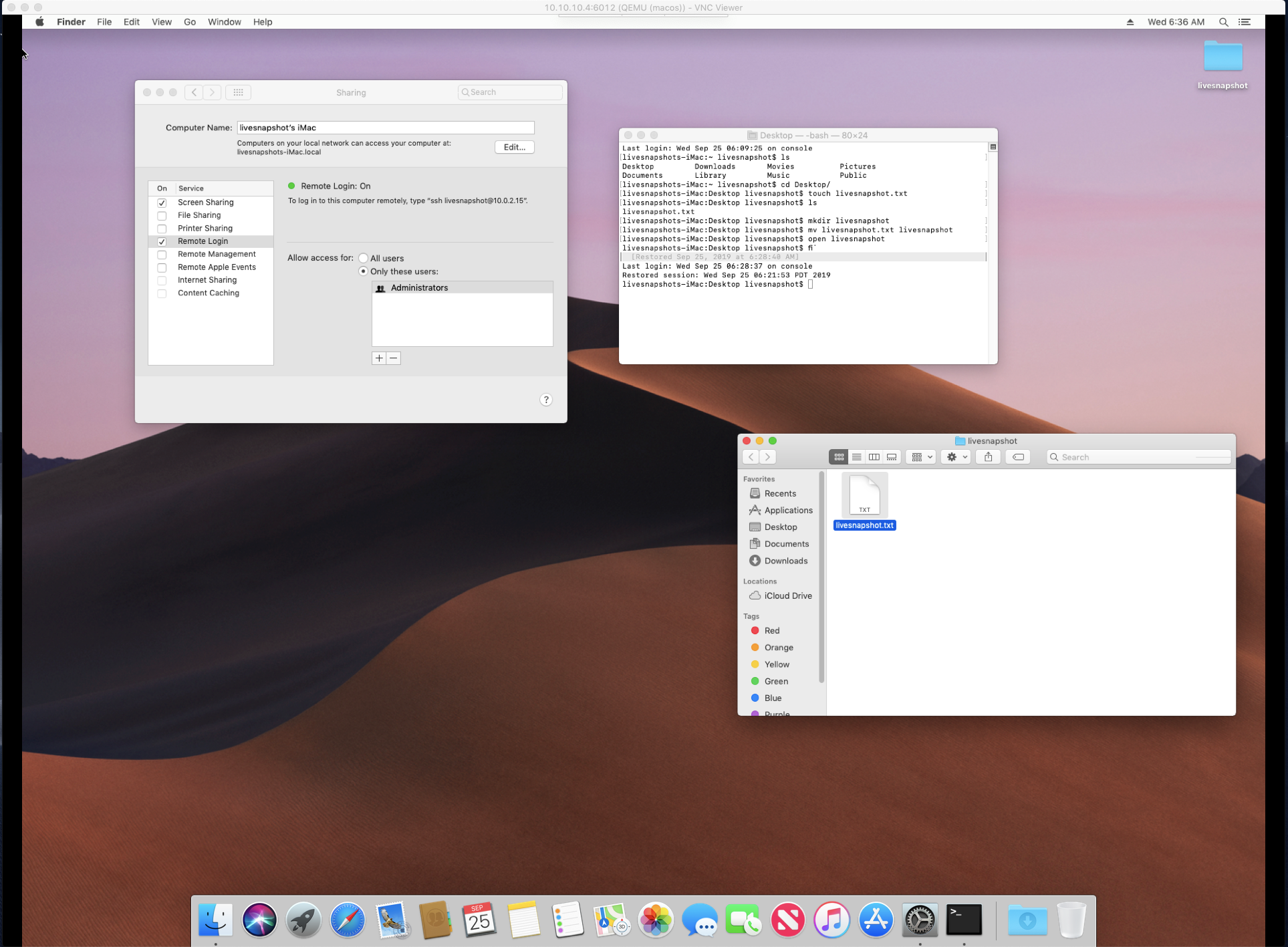